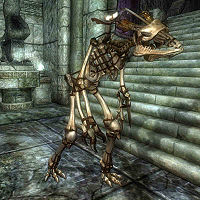 The ingredient Bone Shard is collected from dead Shambles.

This is one of the few ingredients that Mirili Ulven does not want for the quest Taxonomy of Obsession.

4 guaranteed samples can be found, in the following places (magenta crosses on map):

It can also be found randomly in Ahjazda's inventory and in some loot chests.

At levels 9 and higher, good places to find Shambles (each of which has only a 50% chance of carrying Bone Shard) are (green circles on map): 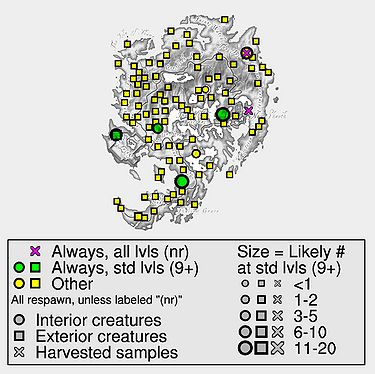